DEVELOPING THE NAMIBIAN LAW ONE CASE A TIME

DEVELOPING THE NAMIBIAN LAW ONE CASE A TIME

Dr Weder, Kauta & Hoveka Inc brought an urgent application on behalf of Bank Windhoek Limited to the High Court on 07 June 2021, asking for the commencement of the Deeds Registries Act 2015 and its supplementary Regulations to be set aside. This was granted and thereby the old Deeds Registries Act of 1937 has been retained.

The Application was especially urgent due to the fact that Banking Institutions have been allocated BC numbers by filing mortgage bonds. Such BC numbers are included in numerous mortgage bonds and agreements. However, as the BC numbers were filed based on ultra vires Regulations, this creates risk for mortgagees including Bank Windhoek Limited, as mortgagors could raise bona fide defences based on such mortgage bonds. In other words, the invalid Regulations could mean that mortgagors avoid their obligations secured by mortgage bonds. Consequently, the ultra vires conduct in implementing the aforementioned Act and Regulations, means that real and limited real rights are being registered that create risks for the public.

Whilst the Minister on the recommendation of the Regulations Board was permitted to make regulations according to section 93(1) of the Deeds Registries Act, 2015, certain requirements had to be complied with to do so. These included that the Act and Regulations be commenced on the appropriate date. The Minister decided for the Regulations to commence as soon as they were published in the Gazette, which was 23 of April 2021.

In addition to the requirement of commencing regulations at least 30 days from the publication date thereof in the Gazette, a Regulations Board should have been established as the Act 2015, requires certain persons to be appointed, including a conveyancer nominated by the Law Society. This matter of compliance is still subject to legal scrutiny.

To conclude, it is evident that the judgment brought about a win for the rule of law and for legal certainty, as envisaged by the Namibian Constitution. 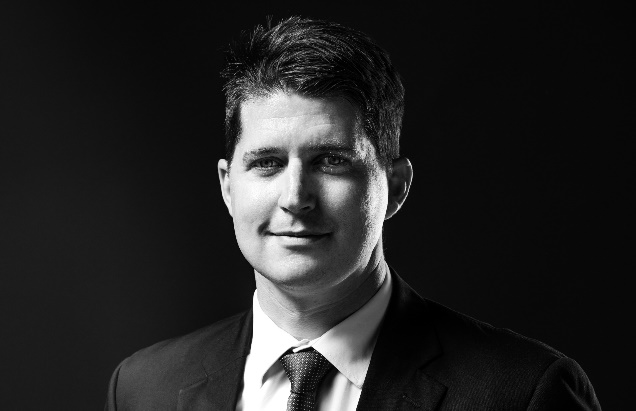